As I mentioned in my previous post, I’ve been working with Capira Technologies LLC for over a year now. They’ve brought me so many exciting new opportunities, one being the chance to create new logos for the public library community. Oftentimes public libraries are working with a very tight budget and simply do not have […] 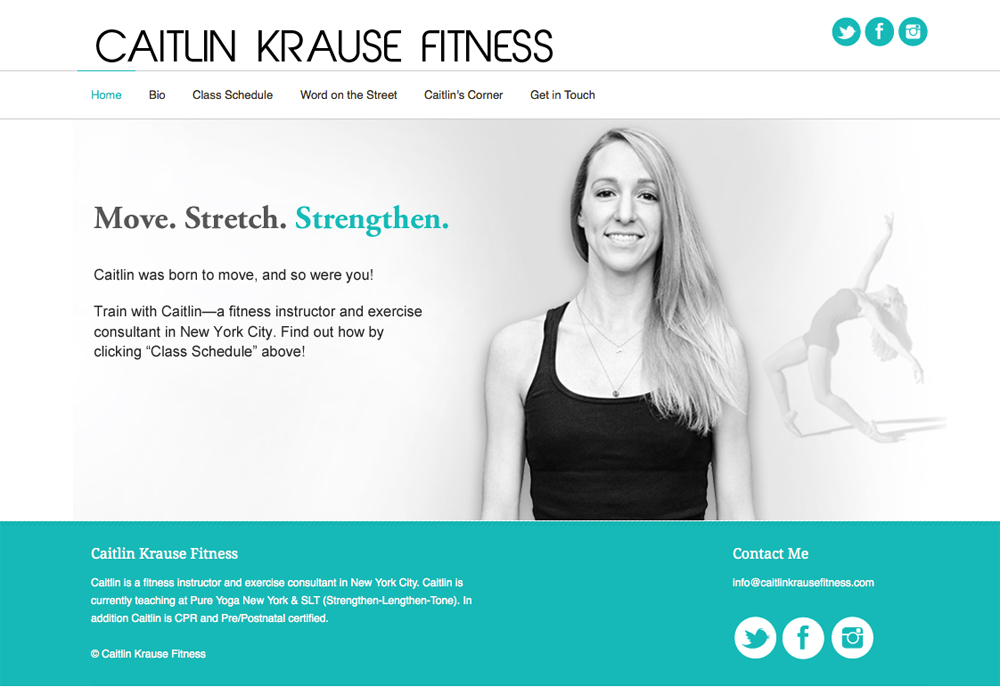 I’m excited to announce the launch of my latest website design!: www.caitlinkrausefitness.com Caitlin had a pretty clear design direction (“clean, simple, sleek… yet with an edge”), and knew what functionality would be most important to her (“90% of users will be coming to this site to view my Class Schedule”). With that information, I created this […] 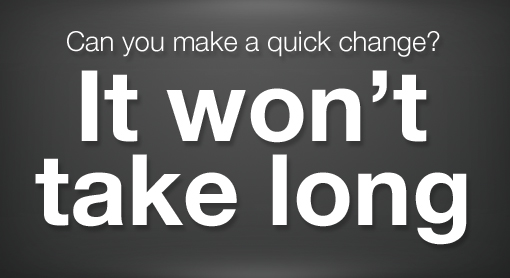 Making designs look “easy” is both a blessing, and a curse. A blessing because ultimately – the design looks good! Tons of clients think so! They keep coming back to you for more work, you make money, and all is right in the world. A curse because said clients think it doesn’t take long to […]

The Task: Create a logo for this new initiative, described by Media Source Inc (its founder) as: An Ebook platform that libraries can purchase and patrons can check out/share self-published works For Libraries Only – Upper Teens and Adult genres For self-published authors — helps them promote the availability of their book Previous Logo: Doesn’t exist! This […]

The Task: Redesign a logo for Syosset Public Library (SPL). Previous Logo: SPL is currently in the process of updating their online presence by creating a Mobile App for their customers, which led them to evaluate their current branding. And that’s where I come in! They contacted me to create a logo that would fit in with […]

One of the best ways in this day in age, with everyone so tapped into their mobile devices, is to reach them via email. Gone are the days of printed mailings being the most direct way of contact to your customers. Now, not only can you reach them wherever they happen to be (not just […]

When I met with Lisa from Wax Republic I new we would hit it off immediately. She was in the final stages of launching a waxing boutique (www.waxrepublic.com) and had a very clear vision of what materials she wanted to produce for its opening. When someone has all their ducks in a row as much […] 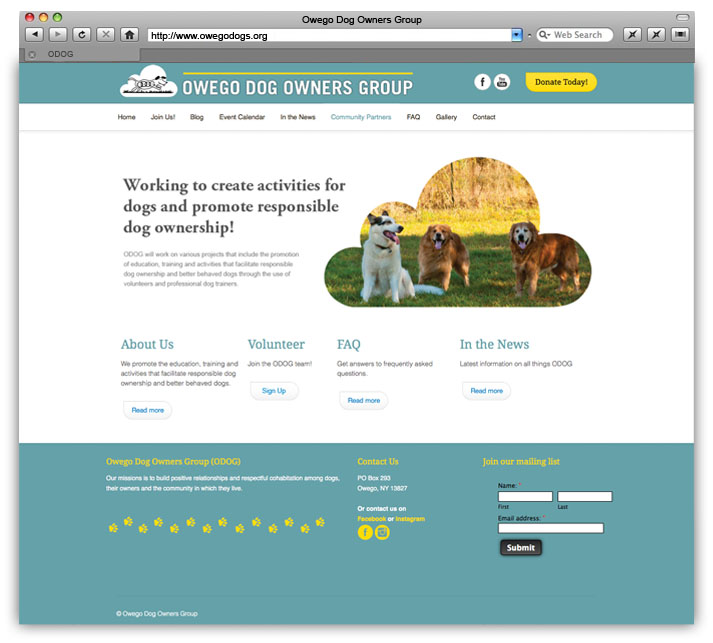 Latest web design complete! www.owegodogs.org I was thrilled to work with ODOG on this project as some of the board members are near and dear to my heart. As we got into the nitty gritty of what they wanted out of a website, I also knew I was going to be able to expand my […]

The Task: Redesign a logo for Runner Clinic NYC. Previous Logo: Russell Stram, Owner, Acupuncturist, and Physical Therapist, admittedly designed the original logo himself. Using elements of running, a red apple (symbolizing New York City – “The Big Apple”), which in then morphed into representing the red circle on the Japanese flag (his wife is […] 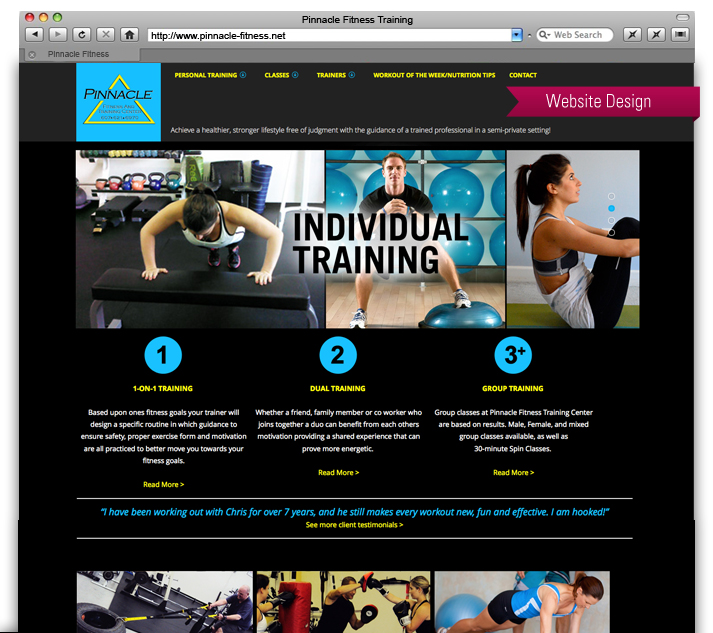 There’s NO better feeling than when a project is finished and a client is satisfied. I’m ecstatic to have finished this latest web design project, as I ran into some unexpected snags the last few weeks of production. But first, please go check out the final result and let me know what you think!: www.pinnacle-fitness.net […]

Cheers to a New Year

This office is noisy

Sometimes, when you become stir crazy and can’t bear staring at your apartment wall for another minute, you gotta get out! So go to Starbucks … where there’s awesome coffee. Free wifi. And super loud machines that sound like jet engines!: But that’s what headphones are for 🙂 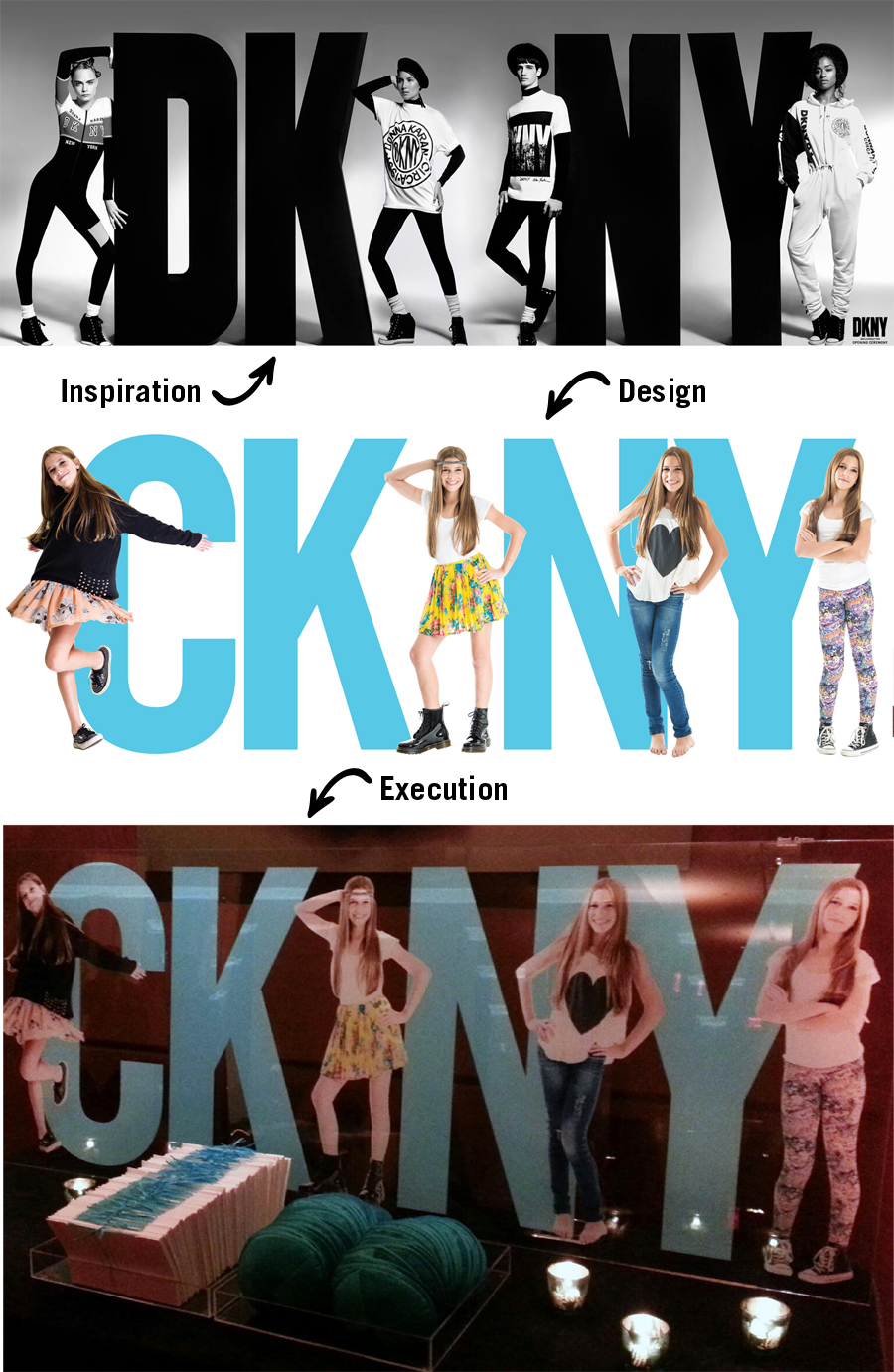 Here are some latest shots from a recent event I designed for. By Yena Designs is an amazing florist/event designer that I’m so happy to work with – as the work is also so unique and fun! This was a bat mitvah celebration with the theme “CKNY” (paying homage to the fashion designer Donna Karen […]

Logotypes are some of my favorite projects to work on. I love trying to solve the problem of having to convey a company’s vision with as little “noise” as possible. A logo should be able to work in its simplest form — devoid of color, gradients, shadows, etc. You need the reader to know what […]

The Importance of Brand Consistency

First and foremost, I am a designer. I went to school and graduated with a Bachelor of Arts in Graphic Design — but as mentioned in my last post about The Business Side of Design, you can’t be successful on your own without developing other necessary skills. As I started to take on clients of my […]

The Business Side of Design

As a freelance designer, I sometimes find myself in certain situations I’ve never dealt with before — in particular, when it comes to the business (money) side of the job. Unfortunately, I can’t just forward questions to someone else to handle — that’s what you become as a “one-stop-shop”: Designer, Owner, Consultant, Marketer, and Accountant. […]